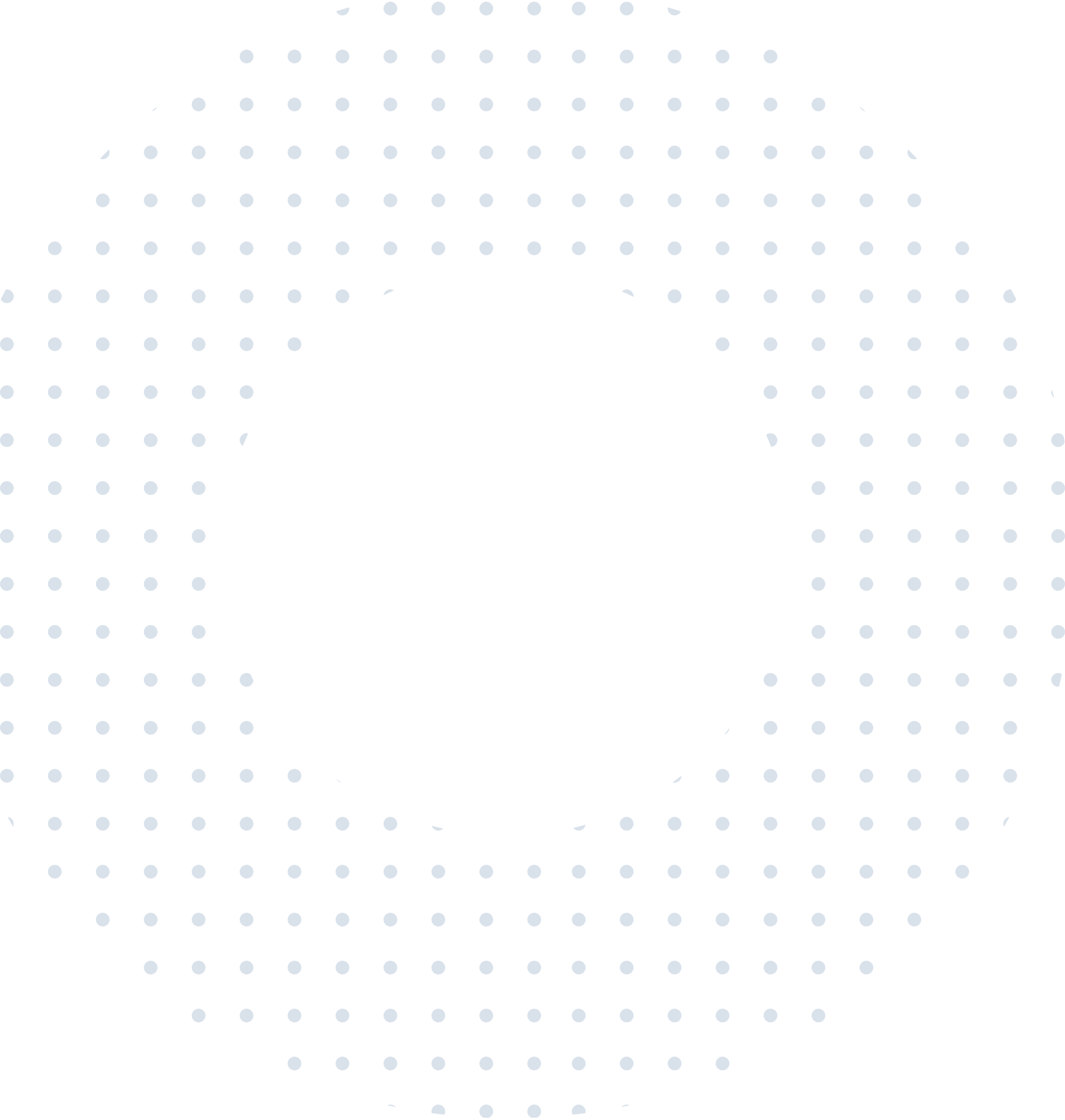 Hey I'm Andrew! Born and raised in Belgium ,moved to Montreal, Canada Overtime I did a little de-tour by Airbnb where I got to know the tech world and eventually ended up developing myself and joining forces with a little office down the street that turned out to be Shopify Inc. Meanwhile thanks to the support of the Shopify & Storetasker gang I was able to build a development agency called EcomExperts.io (rates are better here ;) in which we specialize in the development of Shopify Stores. Altho I do most of the coding, you might end up chatting with Aileen my sales rep or April my Project manager - I'm always not too far away working on your code or putting out new youtube tutorials!

"Andrew is an overall amazing person. Not only is he very talented, but he is also extremely kind and really went above and beyond. I would happily work again with him in the future and recommend him to others! 10/10"

Andrew was very responsive and easy to work with on my small project! The process was very smooth and Andrew set things up to be easy to edit after completion. Would definitely work with Andrew again on future projects!

Prompt communication and a job well done. Thanks Andrew!

Andrew has worked on our site on and off over the past year, always coming through. Highly recommend for additions needed to your site!

Fast, responsive and good work overall. Very happy with the prompt response and attention to detail.

Andrew was very easy to work with!

Great as always. Gets it done

Great work by Andrew! followed my instructions and was very helpful and professional and friendly, will use again if need be

Great work! We will use Andrew for projects in the future.

Andrew was informative, prompt and helpful!

I lost count of the number of projects I did with Andrew, but I always end up with great results!

Great work! Worked through any issues that we found.

Really awesome. Andrew added a feature to my theme that I did not know was available

Andrew has been able to execute even my most nitpicky and minute requests exactly as I envisioned them. If you are capable of providing a clear expectation of deliverables, he'll definitely deliver on them. I've worked with him more than once and highly recommend.

Very professional, he quickly understood the purpose of the project. I recommend it!

Andrew and his team do exceptional work, each and every time. Great communication and reasonable prices. I will continue to use this developer and can recommend with confidence, this to anyone seeking fixes, and or tweaks/updates done to their website.

We love working with Andrew! Very professional, delivers on time, and the site looks amazing.

Andrew worked hard to complete the project and all the requests I had, thank you Andrew!

Andrew was fantastic! He completed the job super quick & exactly how we wanted the end result to be :) We know who to come to for anything in the future - thanks so much Andrew!

Andrew did exactly what I was hoping he could do and he kept me informed along the way. It was great.

A lengthy process with clear communication and many modifications. I felt welcome to ask for improvements in his work, and he was not hesitant to fix any issue. I will definitely be working with Andrew and his team in the future.

Andrew was great to work with. Thorough and did the task until it was done right, which is important. He cares how the end product comes out! Thanks Andrew!

I wanted to commend Andrew for the amazing detail he put into our project. He was there every step of the way!

Great job again. Thanks so much.

Quick and accurate delivery. Excellent communication. Good sense of design. Have already started a new project with this expert. Will work woth again.

Andrew is great to work with - highly recommended for Shopify updates and customization.

The best. Thanks so much, really great work.

I highly recommend Andrew, he was very professional, he did a great job, and has a perfect communication.

We've worked with Andrew and his team a few times now and the work is consistently fabulous! Six stars!

Andrew did fantastic work as always. He's our companies official go to dev for our website.

Andrew was quick with responses, faster than the stated time, and took time to make sure we were both always on the same page. Would recommend and would work with Andrew again.

Andrew has been incredibly prompt, friendly and generous with us. We are thankful for all of his help in getting the Breedwise site up to par

Andrew was great! Second time using his services and I'm very happy to have such a reliable resource available for my business.

Andrew is great to work with. Highly recommend!

I think Andrew is top notch, wouldn't hesitate a second to recommend him.

Ready to go live. Great work at solving our problems. Fixed! And approved

Andrew was very helpful and his work was excellent!

Andrew was fast and efficient and made sure the project was exactly how we wanted it. We would recommend Andrew for any product customization job! Thanks Andrew!

Andrew did a great job and is an excellent communicator. Thanks again!

As always, its great working with Andrew. He answers all my questions and makes sure I fully understand everything they are working on. That's very important for me when working with developers. Highly recommend Andrew.

great! efficient and timely, thanks!

Built a feature in my store precisely to the specifications outlined. Great work!

Great experience, we had to go back due to an issue with the instructions that we gave, but Andrew was understanding a delivered the project. Thanks

Andrew was awesome. He did exactly what I was looking for and did it fast. He was patient with my questions and just all around a pleasure to work with. I'm working with him next time I need any coding done! Highly recommend.

Work was done exactly as requested and quickly. Communication was on point. This was my second time to use Andrew and I will gladly use him again when I need work on my shop's website! Thank you!

Andrew is great to work with. He's responsive and very fair. He'll also teach you what he did so that you understand the work he's doing. Will definitely hire him again soon.

Andrew has been amazing - responded really fast, super helpful, explained things very clearly and we're really pleased with the website. We'll be using him again for any changes.

Andrew is very knowledgeable and a great partner. I am very satisfied with my experience.

Great! Still doing more work. Does things in timely manner and has good attention to detail.

Thank you Andrew for all your help!

Andrew was a huge help! I am severely tech-challenged - he made everything easy to follow.

The second project I've had Andrew do. As before, prompt and excellent work.

Andrew is brilliant! This is the second time he has worked on my store for me. He resolved my issues quickly and professionally and despite me being completely technologically challenged lol - he never made me feel stupid. I love the changes he made and would have no hesitation recommending Andrew for assistance with your Shopify store :) Thank you Andrew - you're a lifesaver mate!

Andrew was super! professional, quick and created exactly what we needed! many thanks

Andrew is always a pleasure to work with. Fast, professional and efficient. Thanks!

very responsive. nice to work with.

Andrew is a subject matter expert - efficient, service oriented. Will be our "go-to" developer.

A great worker. We had a couple of rough spots around timing and communication, but I believe Andrew is a man dedicated to giving great service.

i've already decided to use him on a new project, good work !

Andrew was very attentive, patient, and quick to make any tweaks needed to complete this project. Would love to work with him again.

Love the infinite scroll. Thanks Andrew!!

Excellent and timely work from Andrew.

Many thanks, Andrew for the great work, your understanding of our special needs, and coordination. The final design work came together far better the​n we expected. Two thumbs up!

Working with Andrew was wonderful! He is knowledgeable, polite and responds super quick to your questions! I highly recommend him for any of your upcoming jobs.

Andrew was fast, helpful and got the job done perfectly!

This is my second time working with Andrew - another excellent project completed.

Andrew was great as always! total pro and got it done in a timely manor.

Andrew has consistently performed tasks for our store.

Knowledgeable and great customer service. Andrew was a great help.

He was super quick and didn't exactly what I asked for

He is excellent. A little slower than expected but delivered in a reasonable time.

From start to finish, an easy experience

Have worked with Andrew on multiple projects and am very satisfied with his timeliness and professionalism in completing projects. Very easy to work with.

Andrew was very communicative and informative. He worked quickly and efficiently. We will definitely be using him if we ever need to again! Thank you Andrew!

Excellent experience - the development team was responsive, open to feedback and eager to make sure everything was done exactly as per spec. Well done!

Andrew is keep the deadline, and he did exactly the job I was expecting

Good communication. Makes it look just as you invisioned it

Hauge From
View all reviews

Every month, our vetted experts help thousands of Shopify entrepreneurs around the world.

Only the Best Talent

We hand match you with pre-vetted, top Shopify experts.

Payment is kept in escrow until the project is approved.

Storetasker experts complete your projects on time and with utmost quality.

Over 17,000 Shopify Merchants trust Storetasker to help them grow their store. 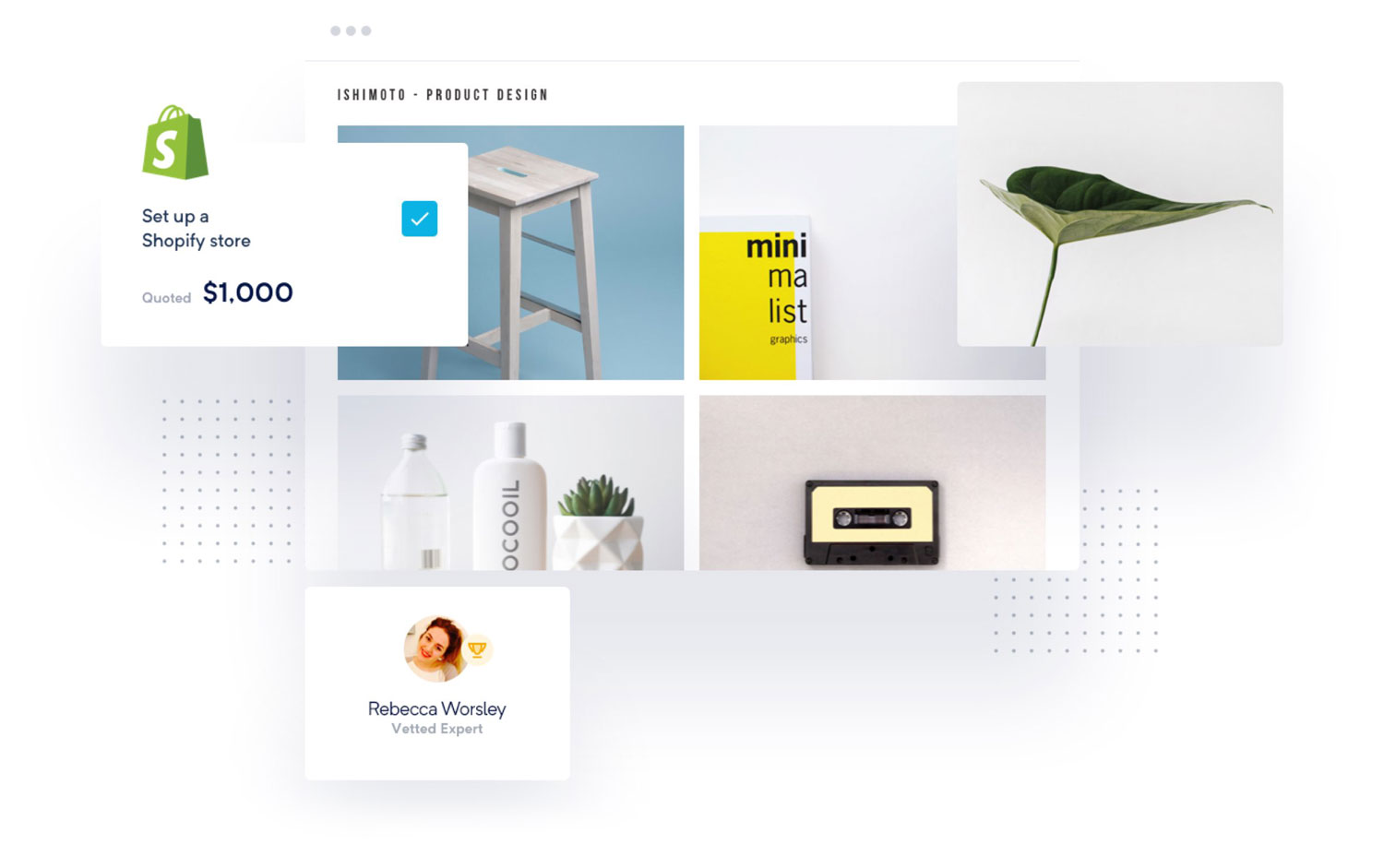